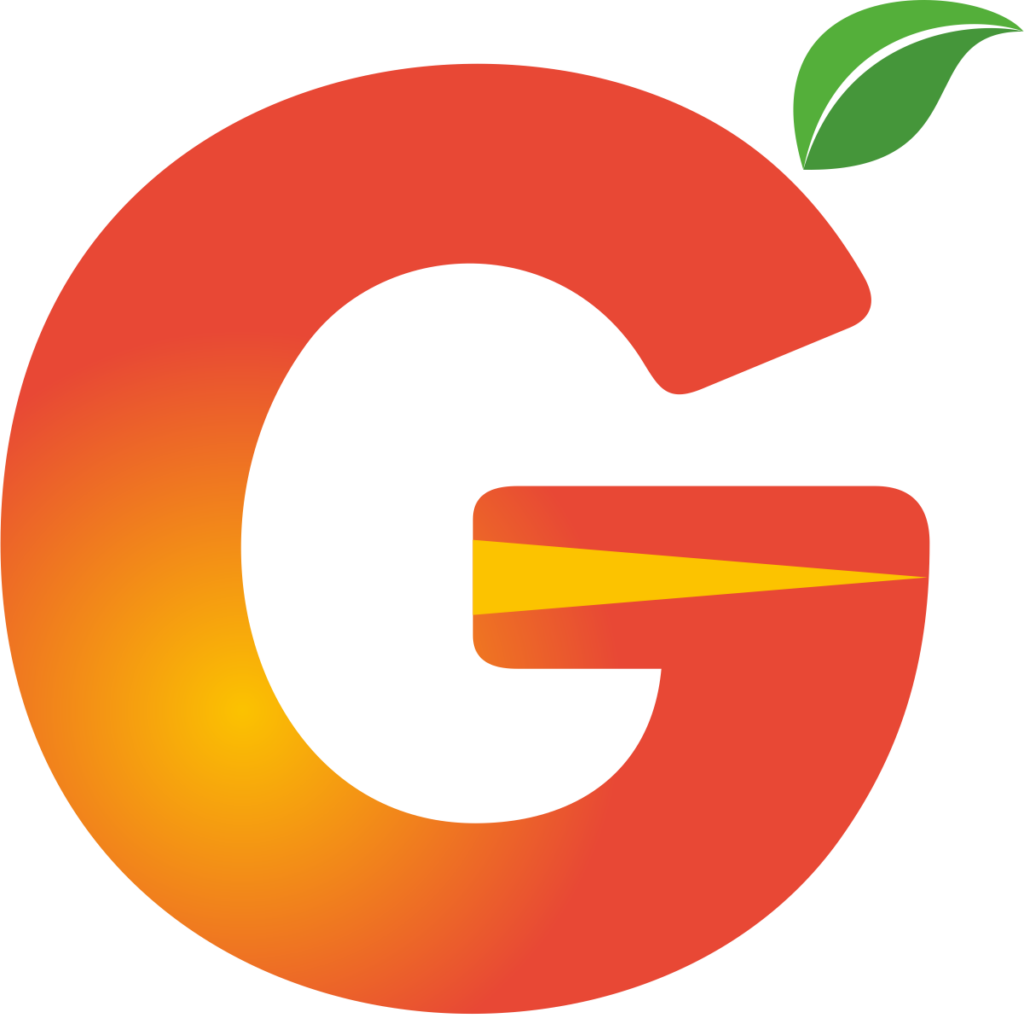 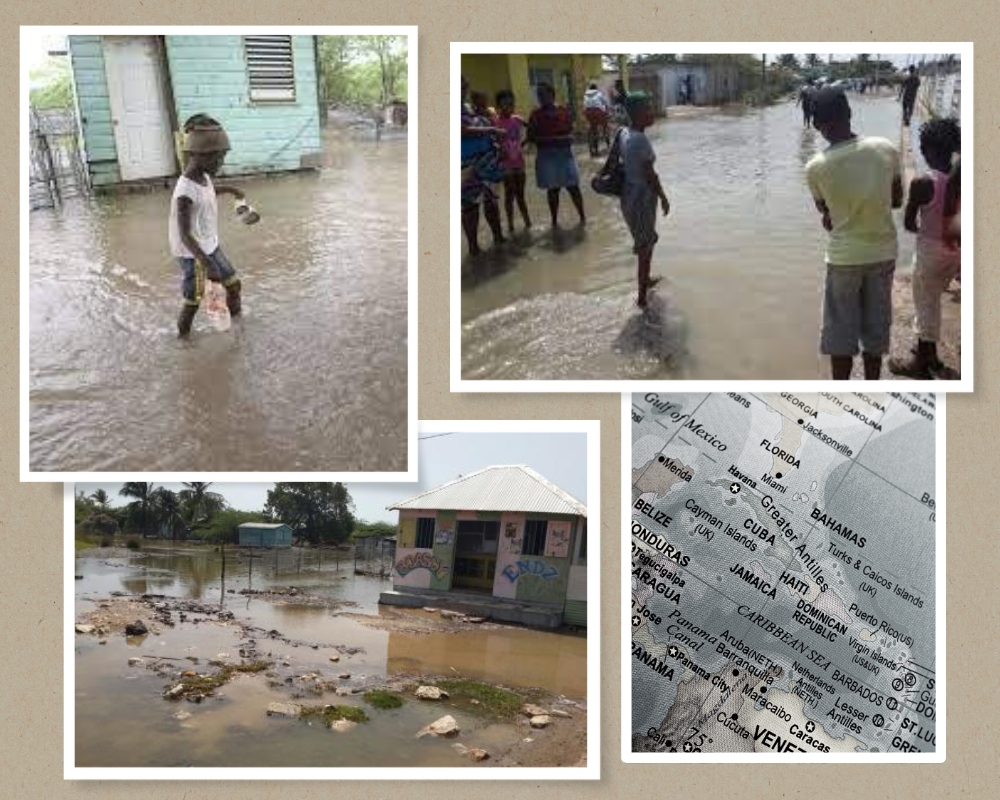 In the small fishing village of Rocky Point in Clarendon Jamaica, the floods keep coming fast and even more furious.

Rosie, a vendor in the fish market for over thirty years, says things have gotten worse over the years. The first major flooding she remembers took place in 2015 but did not cause significant damage and was only confined to a small part of the village.

In 2021, however, the flooding was devastating. The water swept through the entire village and extended into neighbouring communities. Rosie’s fishing stall from which she sold fish to her customers was destroyed and her husband’s boat was broken to bits.

The increase in incidents like these across the Caribbean provides a clear indication that extreme weather events will become more commonplace as the impacts of climate change intensify.

Comprised of mainly small island states, the Caribbean region is one of the most vulnerable regions, particularly in regard to hurricanes which develop during the transatlantic hurricane season.

The impacts of climate change are being registered in the increased sea level rise and a growing number of hurricanes and tropical cyclones forming in the Atlantic. Sea level rise in the Caribbean averaged 3.6 mm per year between 1993 and 2020—a rate of increase above the global average of 3.3 mm per year (World Meteorological Organization, 2020).

Latin America and the Caribbean (LAC) is among the regions most challenged by extreme hydrometeorological events.

This was highlighted in 2020 with the death and devastation caused by Hurricane Eta and Iota in Guatemala, Honduras, Nicaragua and Costa Rica.

More recently, the devastation caused by Hurricane Fiona in Puerto Rico and Hurricane Ivan in Cuba and Miami underscores the stark reality of the impacts of a changing climate on Caribbean communities.

The hurricanes, which develop over the Atlantic Ocean, have become more frequent and dangerous as warmer ocean temperatures interact with weather systems. Just like the Rocky Point Village in Jamaica, there are entire communities lying in the direct path of these hurricanes, that have been inundated or washed away.

For the Caribbean region to weather these storms, the international community must uphold its commitment in the historic damages agreement signed at the COP27 climate conference in Egypt.

Mahon R (2002) Adaptation of Fisheries and Fishing Communities to the Impacts of Climate Change in the CARICOM Region. Issues Paper.

Andre Poyser is a PhD student at the University of Otago. He is a native of Jamaica who considers himself an Indigenous allied researcher. His research interests include Indigenous finance, ESG investing, climate finance and Indigenous economic development. Andre holds a Master of Applied Finance from the Auckland University of Technology.
View All Posts
Follow Me :