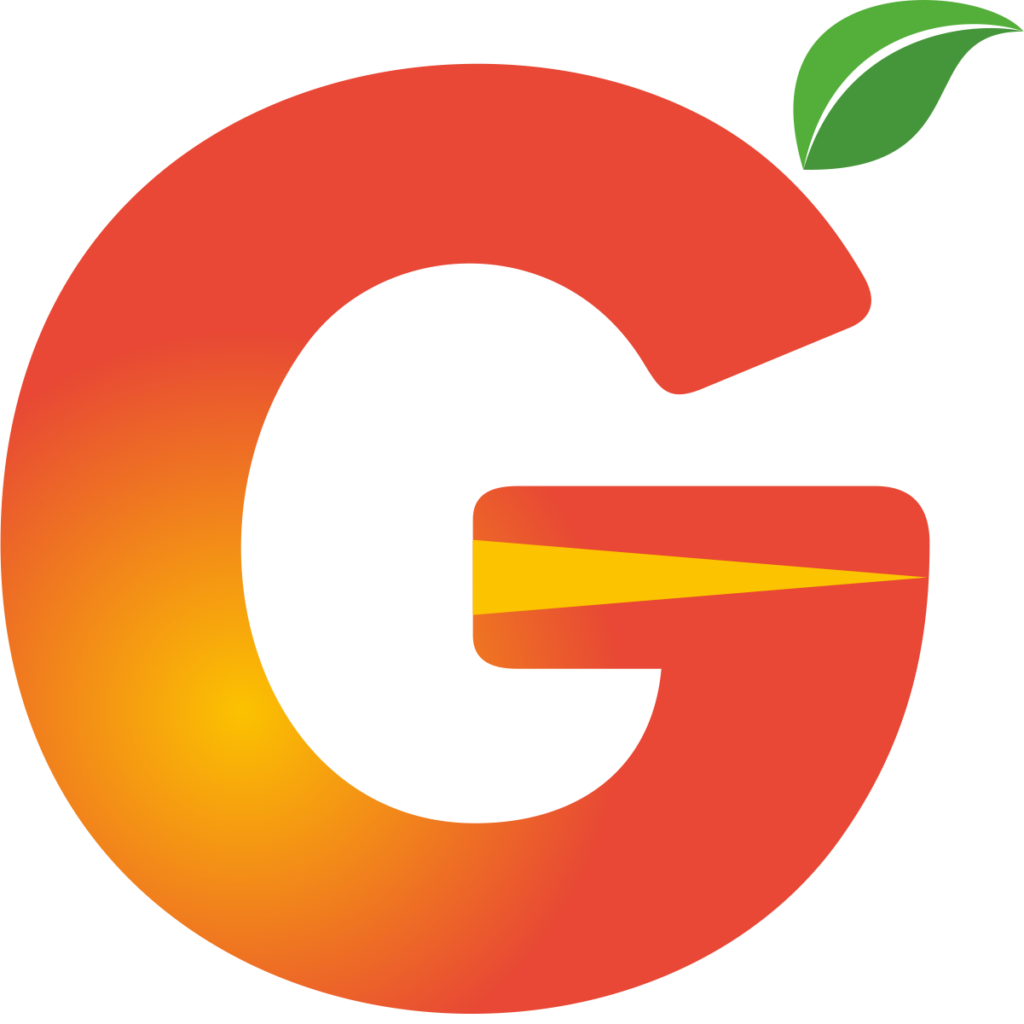 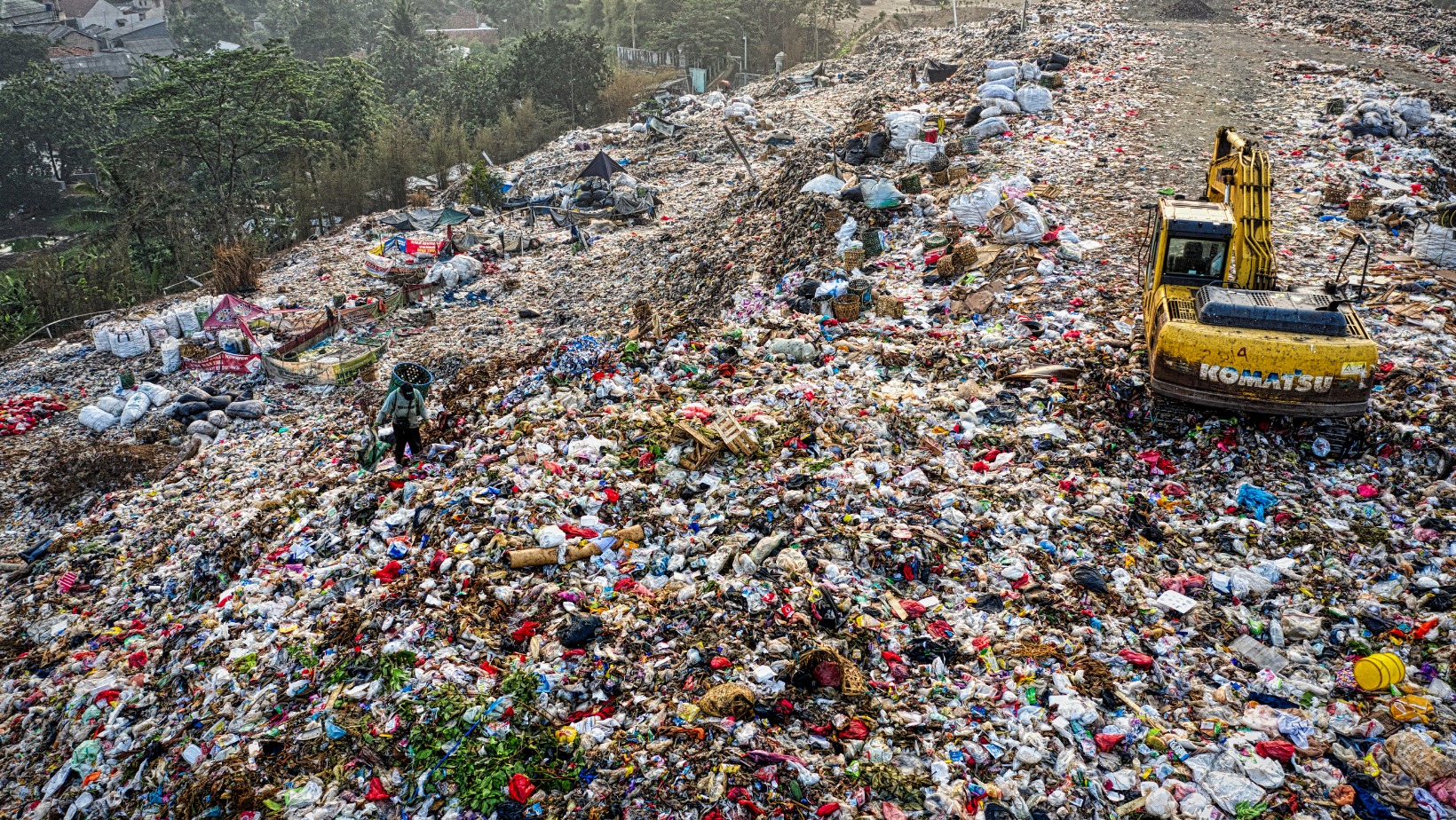 Microplastics have infiltrated the food and water we consume and the air we breathe. These tiny plastic particles can harm wildlife populations and communities, threatening the ecological balance. A new paper suggests plastics are a planetary boundary threat and that we are outside the safe operating space.

In early March, after years of negotiations, delegates from 175 nations committed to draft the first global treaty on plastic pollution at the UN Environment Assembly in Nairobi. This resolution comes 30 years after the creation of the first global treaty to address climate change in 1992, which recognized there was a problem with greenhouse gases but did not include quantitative global targets until the Kyoto Protocol in 2005.

As researchers studying plastic pollution and working at the science-policy interface, we believe there is enough evidence regarding contamination and the effects of plastic pollution to see that the first treaty on plastic needs to include quantitative targets and binding measures that facilitate a circular economy — a system that focuses on reusing and reducing plastic waste.

No time to waste

As with climate change, the urgency to find a solution to plastic pollution is clear. Trends show an increasing trajectory for plastic emissions — plastic emitted into the environment — just as they do for greenhouse gas emissions.

In 2021, we estimated that around 30 million tonnes of plastic waste was emitted into freshwater and marine ecosystems. If we continue business as usual, that number could increase more than two-fold by the end of this decade.

In 2017, we called for a global treaty to facilitate collaboration on this global issue, and in 2020 a systemic shift in the plastics economy — bending our current linear plastic economy (take-make-waste) into a circular economy (take-make-reuse), fundamentally changing the way we use plastic materials to minimize waste.

Our vision of an effective treaty

A global treaty on plastic must have a circular economy at its core. It should also set global targets for reducing plastic emissions akin to the Paris Agreement for carbon emissions.

To facilitate success, the treaty should include global mechanisms that incentivize a circular economy, methods for reporting plastic emissions at the local and national level and resources that aid economies in measuring and reducing these emissions.

To measurably reduce plastic emissions, we envision a global treaty where countries sign on as signatories with a defined reduction target. For example, each country might agree to reduce 40 per cent of its emissions by 2030 from base-year levels.

Each country needs to come up with a strategy to meet reduction targets. Because there is no one-size-fits-all solution, each country may take on its own set of unique solutions to reach its target.

For example, countries may adopt container deposit schemes to increase recycling rates, eliminate the use of single-use plastic items like plastic bags and straws that are not essential and do not fit into a circular economy, improve waste collection and management infrastructure, and agree to market only plastics that are either recyclable or reusable in their region, if not both.

Each year countries must report their plastic emissions to a body like the UN Framework Convention on Climate Change (UNFCCC) as part of this treaty. Determining baseline emissions, setting reduction targets and tracking our progress towards meeting those targets require formal accounting.

Here, another tool we can borrow from climate policy is the emissions inventory, which accounts for the total amount of emissions that originates from relevant sources within cities, provinces, states or countries.

Emissions inventories help prioritize the reduction of emissions from the largest sources within a given region and are necessary to accurately check the effectiveness of solutions. Emissions inventories will quantify progress, identify leaders and laggards and document the success of our transition to a circular economy.

For some countries, aid will be necessary to build new infrastructure for reducing plastic pollution. These countries need access to a global fund, similar to the UNFCCC’s climate fund. To build this fund, an extended producer responsibility program — a materials management program funded by those who make plastics — can be implemented. For example, if a fund pulled in $0.01 for every pound of virgin plastic produced, it would have equated to $8 billion per year in 2020.

Let’s get to work

We are optimistic about the recent resolution to draft a global treaty on plastic pollution and thrilled that Canada aims to be a leader in its creation and actions necessary to make positive change.

International governments have provided an opportunity for systemic change, so let us make the most of it and develop a global treaty with quantitative targets and binding resolutions that measurably reduce our production of plastic waste and pollution.