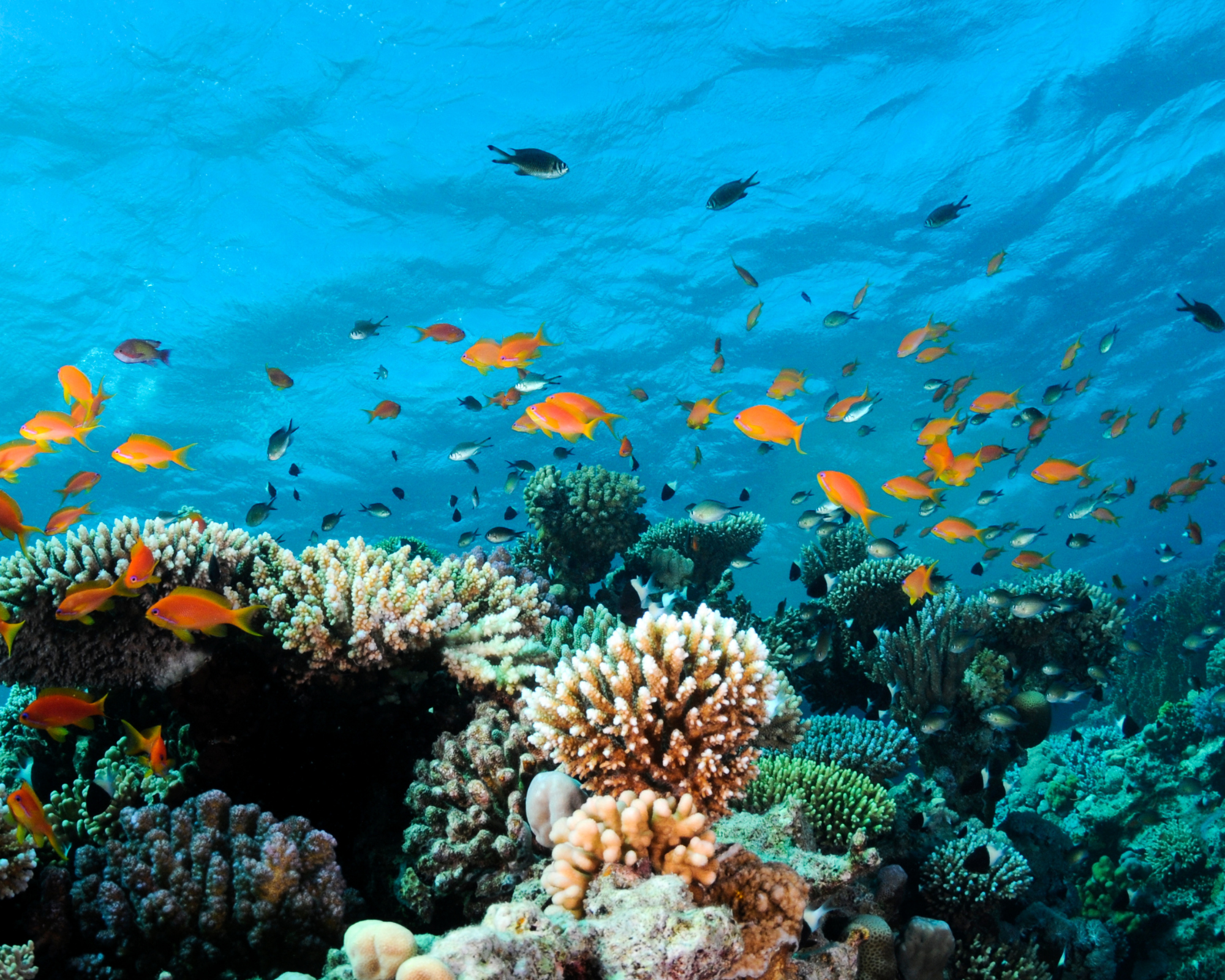 Coral reefs are rich in biodiversity. Now scientists have a plan to save them.

If you have followed major climate change news in the last few years, you might believe coral reefs are going extinct.

Global warming is resulting in more frequent bleaching events, making it harder and harder for reefs around the world to recover between influxes of warm water. Australia’s iconic Great Barrier Reef has been particularly badly hit, and some predictions say coral reefs will be extinct by the end of the century.

Coral reefs cover less than 3% of the ocean but contain a quarter of all marine life. Next to tropical rainforests, they are the most biodiverse ecosystems on Earth.

Without reefs, over one billion people around the world who rely on coral reefs for food, fisheries, and livelihoods would be left devastated. The world simply cannot afford coral reefs to go extinct. Urgently, we need an ambitious plan to reverse the tide of loss.

We now have one. This year, more than 50 world-leading scientists from over 30 government, non-profit and university institutions launched a series of six white papers: a blueprint for investments to save the world’s coral reefs — and with them the food, livelihoods, and coastal protection they provide.

Researchers first identified where coral reefs can survive climate change. A portfolio of more than 50 climate-resilient coral reefs have been identified around the world where unique depths or cooler ocean currents have protected reefs from the worst impacts of climate change. These coral reef sanctuaries, if conserved and managed well, have the best chance of survival in a changing world.

Now that we’ve found them, we must focus international efforts and investment on saving these resilient biodiversity hotspots. The six white papers, on governance, small-scale fisheries and nutrition, finance, health and water quality, science, and climate policy, give critical recommendations on what to do next.

To reduce the stress on the ecosystems, not just the corals themselves, the intensity of various threats needs to be reduced so that they have a better chance of surviving climate change impacts. For example, the management of forestry in neighboring land catchments is important to reduce the run-off of sediments and pollutants that damages both reefs and local communities alike.

Fisheries also need to be carefully managed so that they can support local people dependent on the reefs, but without unbalancing the sensitive systems on which the fisheries rely.  There needs to be pipelines of sustained finance to fund effective management, decisions need to be based on the best available science, and climate policy needs to support coral reefs.

Centering people in all that we do is critically important.

Conservation efforts must result in benefits for people so that they support those efforts and eventually become stewards of nature and the resources and services it provides.  We must take a human-rights based approach to conservation, rebuilding and strengthening local institutions to empower Indigenous Peoples, local communities and rights holders.

When people have a voice at the table, and are invited to co-create management, changes can be more sustainable and equitable. Conversations about coral reef foods for example will come to naturally find a better balance between the sustainability of fisheries and local nutrition and the development needs.

We are currently in a unique window of opportunity. At international policy summits this year, we have a once-in-a-generation opportunity to declare coral reefs a top priority by adopting global targets for their conservation. Once those targets are adopted, and the new global “30×30” agreement is secured, we will need a new approach to funding international conservation and data-driven action on an unprecedented, massive scale.

We also need this financing to endure not just for a year or two, but in perpetuity.

The 30×30 initiative is a commitment by over 100 countries at the forthcoming Convention of Biological Diversity (CBD) meeting to be held in Montreal in December.  These countries, and hopefully many more commit to protecting at least 30% of their land and sea by 2030.

What is meant by protection is currently hotly debated. Wildlife Conservation Society (WCS) believes that it is vital to gain the support of local communities and so a range of designations is needed such as Other Effective area-based Conservation Measures (OECMs), not only the more strictly protected Marine Protected Areas (MPAs).

On top of all of this, we must advance action to reduce the primary threat looming over every ecosystem and species on Earth: climate change. Coral reefs need the planet to warm less than 1.5C to stay alive.

This blueprint provided by the white papers proves there is a future for coral reefs in our warming world. It will take careful planning, the empowerment and support of Indigenous Peoples and local communities, strategic science, enduring attention to measuring impact, long-term financial resources, and a global conservation strategy, but it can be done.

With urgent climate action and by following this roadmap, these oases of beauty may retain critical marine biodiversity and provide a lifeline for coastal communities into the next century and beyond.