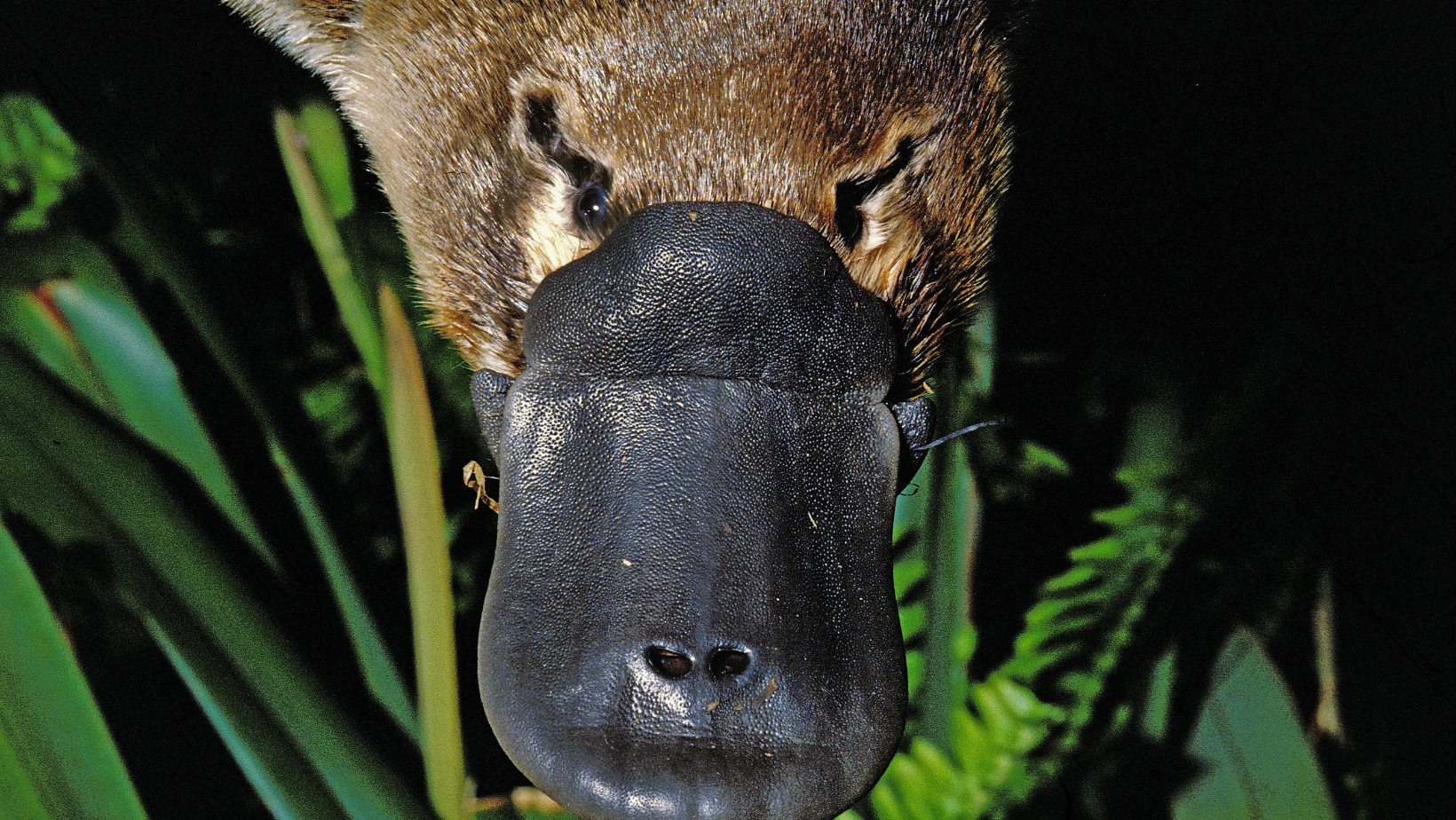 Australia’s remarkable animals, plants and ecosystems are world-renowned, and rightly so.

Unfortunately, our famous ecosystems are not OK. Many are hurtling towards collapse, threatening even iconic species like the koala, platypus and the numbat. More and more species are going extinct, with over 100 since British colonisation. That means Australia has one of the worst conservation records in the world.

This represents a monumental government failure. Our leaders are failing in their duty of care to the environment. Yet so far, the election campaign has been unsettlingly silent on threatened species.

Here are five steps our next government should take.

Australia’s environmental laws and policies are failing to safeguard our unique biodiversity from extinction. This has been established by a series of independent reviews, Auditor-General reports and Senate inquiries over the past decade.

The 2020 review of our main environmental protection laws offered 38 recommendations. To date, no major party has clearly committed to introducing and funding these recommendations.

To actually make a difference to the environment, it’s vital we achieve policy alignment. That means, for instance, ruling out new coal mines if we would like to keep the world’s largest coral reef system alive. Similarly, widespread land clearing in Queensland and New South Wales makes tree planting initiatives pointless on an emissions front.

Despite Australia’s wealth of species, our laws protecting biodiversity are much laxer than in other developed nations like the United States, Canada and the United Kingdom. These nations have mandatory monitoring of all threatened species, which means they can detect species decline early and step in before it’s too late.

2. Invest in the environment

How much do you think the federal government spends on helping our threatened species recover? The answer is shockingly low: Around $50 million per year across the entire country. That’s less than $2 a year per Australian. The government spent the same amount on supporting the business events industry through the pandemic.

Our overall environmental spending, too, is woefully inadequate. In an age of mounting environmental threats, federal funding has fallen sharply over the past nine years.

For conservationists, this means distressing decisions. With a tiny amount of funding, you can’t save every species. That means ongoing neglect and more extinctions looming.

This investment is far less than what is needed to recover threatened species or to reduce the very real financial risks from biodiversity loss. If the government doesn’t see the environment as a serious investment, why should the private sector?

The next government should fix this nature finance gap. It’s not as if there isn’t money. The estimated annual cost of recovering every one of Australia’s ~1,800 threatened species is roughly a mere 7% of the Coalition’s $23 billion of projects promised in the month since the budget was released in late March.

We already have detailed knowledge of the major threats facing our species and ecosystems: the ongoing destruction or alteration of vital habitat, the damage done by invasive species like foxes, rabbits and cats, as well as pollution, disease and climate change. To protect our species from these threats requires laws and policies with teeth, as well as investment.

If we protect threatened species habitat by stopping clearing of native vegetation, mineral extraction, or changing fishing practices, we will not only get better outcomes for biodiversity but also save money in many cases. Why? Because it’s vastly cheaper to conserve ecosystems and species in good health than attempt recovery when they’re already in decline or flatlining.

Phasing out coal, oil and gas will also be vital to stem the damage done by climate change, as well as boosting support for green infrastructure and energy.

Any actions taken to protect our environment and recover species must be evidence-based and have robust monitoring in place, so we can figure out if these actions actually work in a cost-effective manner against specific objectives. This is done routinely in the US.

Salvaging our damaged environment is going to take time. That means in many cases, we’ll need firm, multi-partisan commitments to sustained actions, sometimes even across electoral cycles. Piecemeal, short-term or politicised conservation will not help Australia’s biodiversity long-term and do not represent best use of public money.

For millennia, First Nations people have cared for Australia’s species and shaped ecosystems.

In many areas, their forced displacement and disconnection with longstanding cultural practices is linked to further damage to the environment, such as more severe fires.

Focusing on Indigenous management of Country can deliver environmental, cultural and social benefits. This means increasing representation of Indigenous people and communities in ecosystem policy and management decisions.

5. Work with communities and across boundaries

We must urgently engage and empower local communities and landowners to look after the species on their land. Almost half of Australia’s threatened species can be found on private land, including farms and pastoral properties. We already have good examples of what this can look like.

The next government should radically scale up investment in biodiversity on farms, through rebates and tax incentives for conservation covenants and sustainable agriculture. In many cases, caring for species can improve farming outcomes.

Conservation is good for humans and all other species

To care for the environment and the other species we live alongside is good for us as people. Tending to nature in our cities makes people happier and healthier.

We’re lucky to live in a land of such rich biodiversity, from the ancient Wollemi pine to remarkable Lord Howe island stick insects and striking corroboree frogs. But we are not looking after these species and their homes properly. The next government must take serious and swift action to save our species.